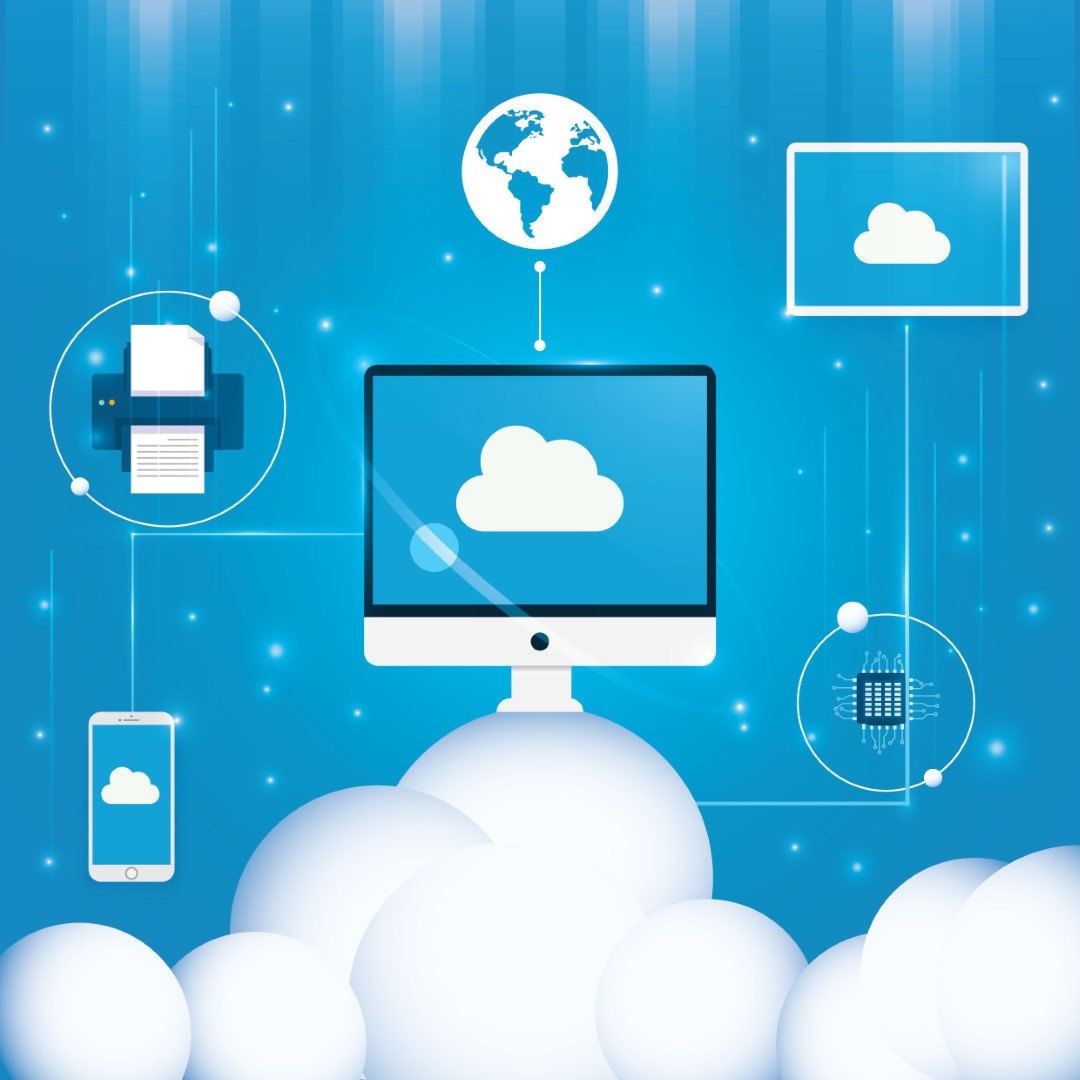 Google published its revenue structure which shows that its cloud business booked revenues of $9 billion in 2019.

Yet, industry watchers believe Google is really the 3rd largest pure cloud provider and IBM is much lower on the food chain, somewhere near number 5 or 6.

By now most everyone knows Amazon is the largest pure play cloud provider with its AWS service at nearly $35 billion in annual revenue and Microsoft, with Azure, is a strong number two. But things get a little “cloudier” after that and a lot depends on what you count as cloud revenue.

Analysts say IBM will remain near the tail-end of their rankings because the company defines the cloud more broadly than industry leaders.

“What IBM calls cloud is different to what Amazon and Google call cloud,” per Gartner.

“Pure” public cloud is generally defined as the infrastructure that allows companies to rent servers, control their computing power on demand and only pay for what they use. Amazon created this market and they, along with Microsoft hold more than 50% of the global market. That leaves everyone else positioning for 3rd place.

Most analysts believe IBM only has a small public cloud business but that they add a lot of other related businesses into their calculation of cloud revenue. This includes things like software, hosting services and consulting to help companies migrate data to the cloud – businesses where IBM has a strong presence. They also include any remote infrastructure service it runs for clients into the total number which in IBM’s case is quite large.

These businesses related to the cloud are very important and generate a lot of revenue but they do not fit the pure public cloud measurement stick. IBM wants to be known as a cloud provider and a leader in that space as it transforms its business away from legacy revenue streams so for its part it is trying to broaden the definition.

In 2018, IBM paid $34 billion to acquire open-source software provider Red Hat to help bolster its credentials as a top cloud provider. The company recently said Arvind Krishna, the head of cloud, would be taking over as chief executive officer too – further evidence of the importance of Cloud to IBM.

When IBM created its cloud division about seven years ago, it decided to use a broad definition when recording sales. However, the pure cloud component is probably closer to “only” $7-$9 billion annually.

In any case, still an impressive number for IBM who has been in this pure cloud business just 7 years but still probably not enough to put them in the #3 position – a least not yet!