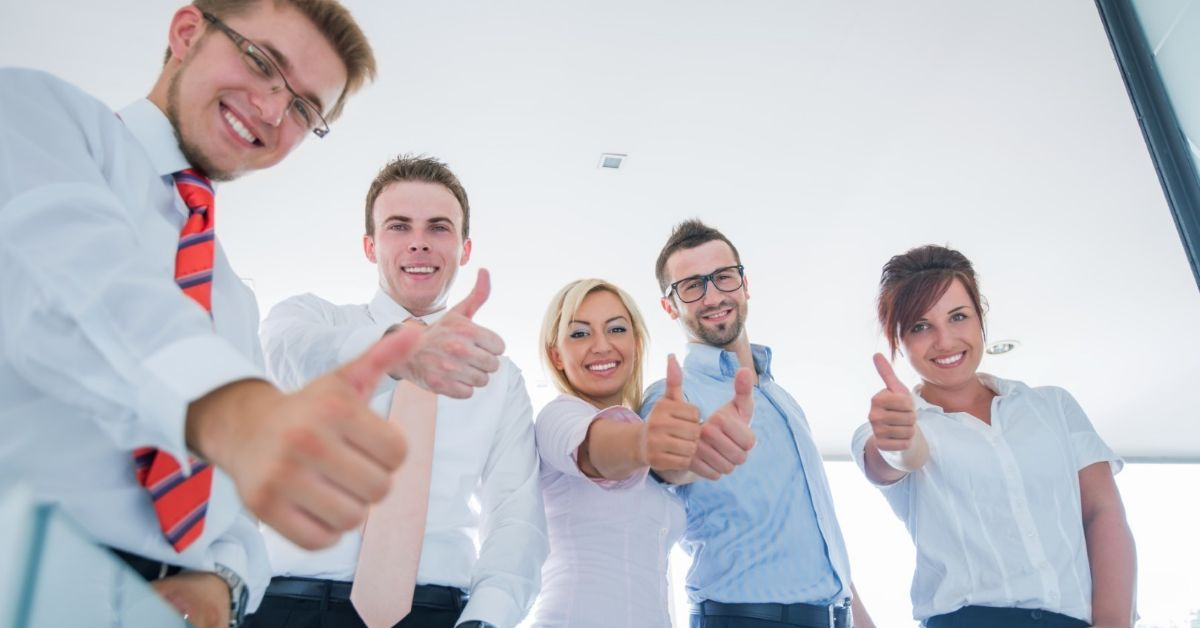 It has been nearly a decade in the making, but 5G is finally becoming a reality. Carriers started rolling out fixed 5G to select cities in 2018

5G, which stands for “fifth generation,” is an upcoming standard for mobile telecommunications service that promises to be significantly faster than today’s 4G technology. It will allow users to browse the internet, upload or download videos, and use data-intensive apps much more quickly than is possible now.

Latency, or the time it takes devices to communicate with each other wireless networks, will also drastically decrease.

When it arrives, 5G technology will utilize a higher-frequency band of the wireless spectrum that allows data to be transferred much more rapidly than the lower-frequency bands today. The downside is that 5G wave signals don’t travel as far: The new 5G networks will require many more antennas spaced closer together than previous wireless generations.

Some industry analysts estimate there will be over 15 billion internet-connected devices by the year 2020, more than three times as many as there were in 2016. That figure include phones, tablets, computers – and the Internet of Things.

According to Gizmodo, 5G networks will have the capacity for transfer speeds 10 times those of 4G networks.   But a lot is unknown right now so the speeds could be faster or slower.

One big reason for those discrepancies is that 5G hardware standards haven’t yet been agreed upon by the telecommunications industry. The carriers are still developing several versions of the technology.

When will it be available?

Most likely mid-2020. Both AT&T and Verizon have already begun testing their 5G technologies, but in very limited trials.  This is an upgrade that will require a big infrastructure deployment, plus new technology inside your phone, so it’s expected to be several years before 5G becomes widely available to consumers.

The five generations of mobile technology:

Carriers are running out of 4G LTE capacity in many major metropolitan areas. In some cities, users are already experiencing slowdowns during busy times of the day. 5G adds huge amounts of spectrum in bands that have not been used for commercial broadband traffic.

Autonomous vehicles are likely to rise at the same rate that 5G is deployed across the U.S. In the future, your vehicle will be able to communicate with other vehicles on the road, provide information to other cars about road conditions, and provide performance information to drivers and automakers.

5G will allow cities and other municipalities to operate more efficiently. Utility companies will be able to track usage remotely, sensors can notify public works departments when drains flood or street lights go out.

Since 5G has remarkably low latency, remote control of heavy machinery will become a reality. While the primary aim is to reduce risk in hazardous environments, it will also allow technicians with specialized skills to control machinery from anywhere.

One of the most exciting and crucial aspects of 5G is its effect on the Internet of Things. While we currently have sensors that can communicate with each other, they tend to require a lot of resources and are quickly depleting LTE data capacity.

With 5G speeds and low latencies, the IoT will be powered by communications among sensors and smart devices. Compared to current smart devices on the market, these newer devices will require fewer resources, since large numbers of devices can connect to a single base station, making them much more efficient.