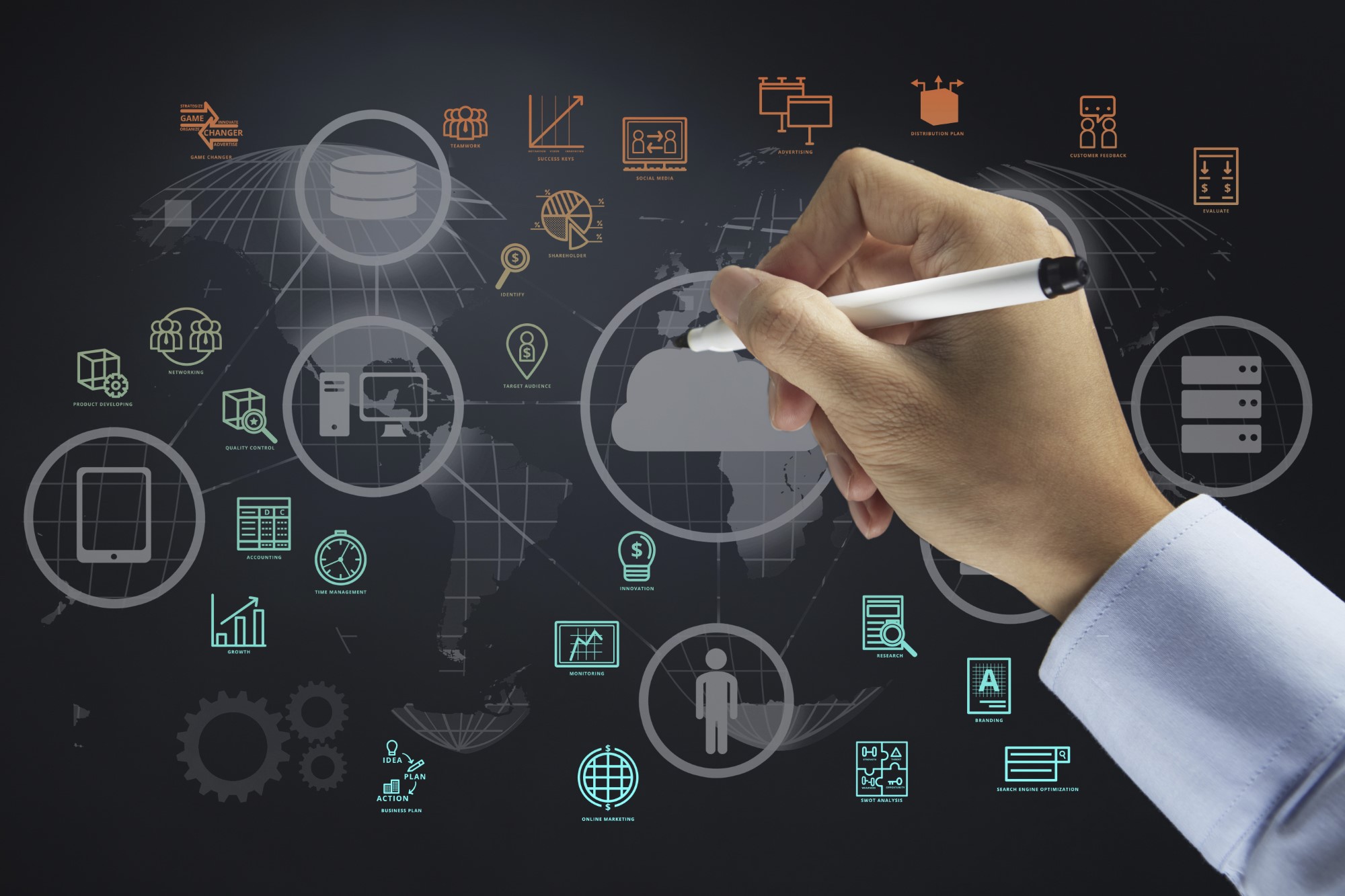 Why Is the U.S. Government Turning to the Cloud?

The main attraction for cloud communications is cost. As the federal government strives to lower costs and stretch budgets, they have been looking toward new solutions for IT support. The cloud can:

Since much of the government’s work takes place in the field, having a cloud-based platform is useful, as it enables workers to access data and information from anywhere, so they can easily conduct business, no matter their location. It also drastically reduces the costs of software and IT implementation, as well as monthly fees, by eliminating installation and on-premises maintenance support.

The U.S. federal government is vulnerable to breaches of information from many bad actors, so they have advanced security protocols in place called FedRAMP, and most technology needs to meet the standards of FedRAMP. As the U.S. Government becomes more dependent on cloud communications, advanced forms of cloud security will continue to be innovated, leading to an improving cloud that offers even better security in the future.

Given the U.S. Government is a huge market for small and large IT industry players.  UC and Cloud services will continue to grow and evolve.

A recent study flagged these key aspects of the Cloud Market within the Federal Government:

A new report on the federal cloud market expects the government to increase its expenditure on cloud computing by nearly $4 billion in the next five years.

According to one forecast report (Deltek) regarding the federal cloud market, released in 2020, the government will likely spend $9.1 billion in fiscal year 2024 on cloud computing, an increase from $5.3 billion in FY2019.

Defense agency cloud spending increased 10 percent from FY2016-2018, totally $907 million in spending. Nearly half of that was spent by the Defense Information Systems Agency, which spent $120 million on cloud in FY2018.

It is clear the Cloud is a driving force to modernization and lower costs within the Federal space.  The private industry has noticed and is moving fast to fill the demand.