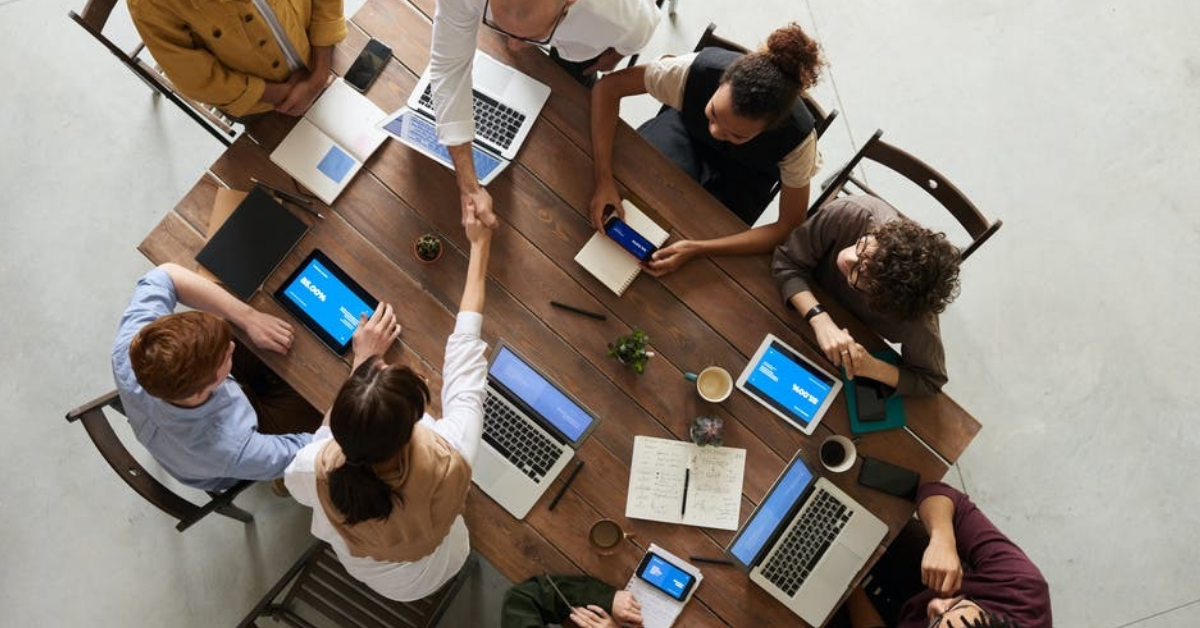 When Wi-Fi 6 came out, it was announced as the great upgrade. Since every generation of wireless makes a similar claim, what is a significant upgrade is vs. what is “just a little bit faster”?

Instead of boosting the speed for individual devices, Wi-Fi 6 is all about improving the network when a bunch of devices are connected.

The latest generation of Wi-Fi, known as Wi-Fi 6, brings with it some significant performance improvements that aim to address limitations in older generations.

It’s important to understand that 802.11ax, also known as “high-efficiency wireless,” “Wi-Fi 6”.  So, here is the rundown of the current and prior generations of Wi-Fi:

Wi-Fi 6 is just beginning its rollout in the market.

Technically, Wi-Fi 6 has a single-user data rate that is 37% faster than Wi-Fi 5, but what’s more significant is that the updated specification will offer four (4x) times the throughput per user in crowded environments, as well as better power efficiency which will help with battery life.

Home users who upgrade their hardware will see improvements from these technologies, as the number of devices per household increases – some estimates suggest there will be as many as 40 connections thru a router, per home by 2023.

Wi-Fi 6 isn’t designed to boost download speeds significantly – it mainly allows for device count increases. This will lay a foundation for the number of nodes expected on upcoming expansion of home smart devices – i.e. the Internet of Things.

Wi-Fi 6 is the next generation of Wi-Fi. It’ll still do the same basic thing — connect you to the internet — just with a bunch of additional technologies to make that happen more efficiently, speeding up connections in the process.